Built in 1684, the half-timbered house served as a hostel for journeyman (craftsmen) of all trades between 1884 and 1916. Today it is the only historical journeyman's hostel in Germany that is open as a museum. In addition to the former hostel environment with inner courtyard, stable, laundry room, kitchen, lodging room and restoration room there is a thematic exhibition on the wandering of these craftsmen. Documents, images and material give an insight into the traditional customs associated with journeyman migration. A further collection of materials as well as a library of the journey man completes the exhibition. In cooperation with the guild of righteous foreign journeymen, the Rolandschacht, the Fremden Freiheitsschacht, the Schacht Axt & Kelle as well as the Freien Begegnungsschacht, there is information about the proper roll to the present.

The Confederation of the Compagnonnages Européens - European Society Guilds (C.C.E.G) presents information too. It is made up of several guild associations from different countries. Since 1978 it has been given an advisory statute by the Council of Europe and registered with the Tribunal d'Instance de Strasbourg. Regular European meetings underline the cosmopolitan character of these centuries-old journeymen. At the Copenhagen meeting in 1963, the Danish Foreign Minister Per Haekkerup said: "The traveling foreign craftsmen" were the first real "Europeans".

Even today, the hostel museum is a meeting place for foreign and local journeymen. In cooperation with the C.C.E.G, the aforementioned shafts and societies, the BZGD (Alliance of Guilds Journeyman in Germany), especially the "Brotherhood of the Rose" and the "Gewandhausgesellen Leipzig" as well as the "Non-Profit Association for the Promotion of the hostel museum", the museum is supported in terms of content and finances.

Exhibits from the estate of two journeyman carpenters from northern Harz document the Walz through Germany, Italy, Austria and Switzerland at the beginning of the 20th century. The traveling bricklayer August Winnig from Blankenburg became a parliamentarian and writer; from 1918 to 1920, as a politician, he played a personal role in the development of Germany's foreign policy relations with Estonia, Latvia and Soviet Russia. The traveling locksmith Wilhelm Schmidt (1858-1924) from Wegeleben became world renowned engineer and inventor.

Outside of opening hours by appointment only. 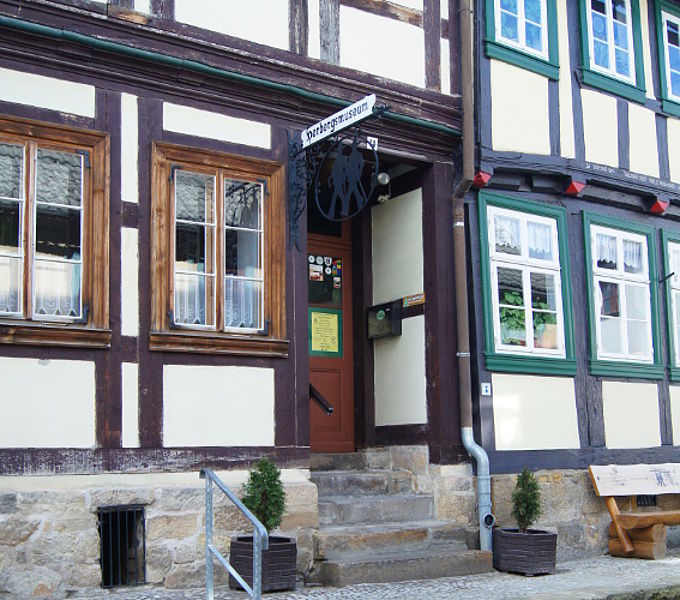 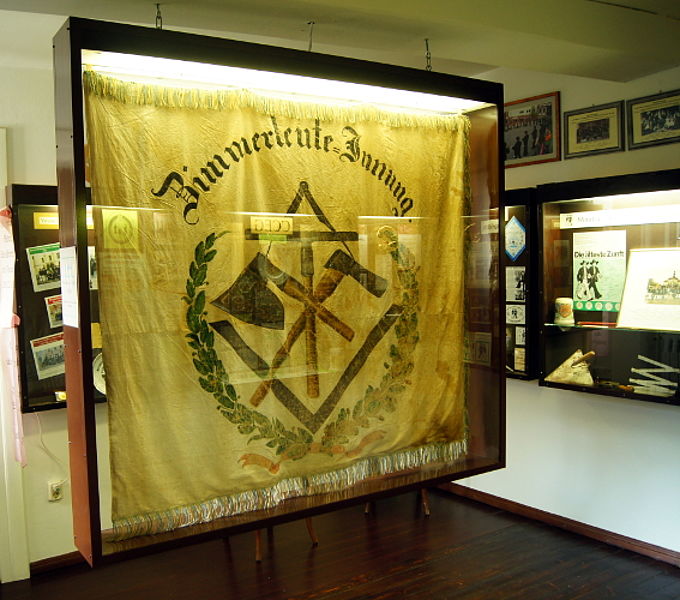 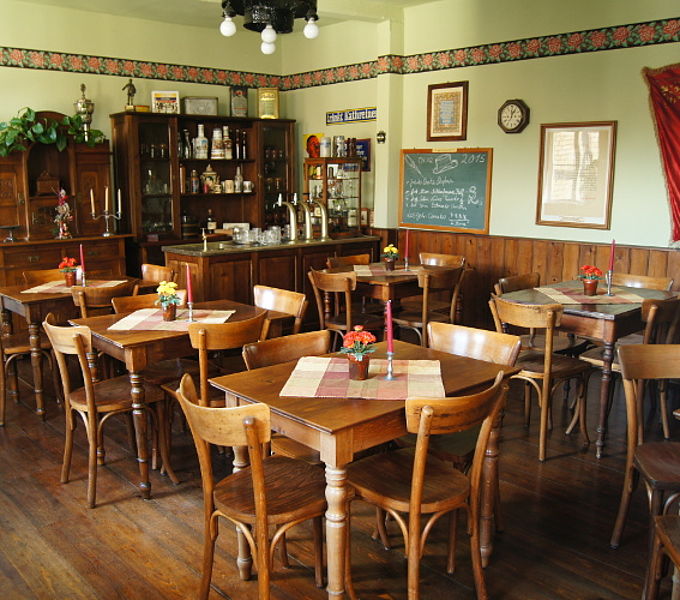 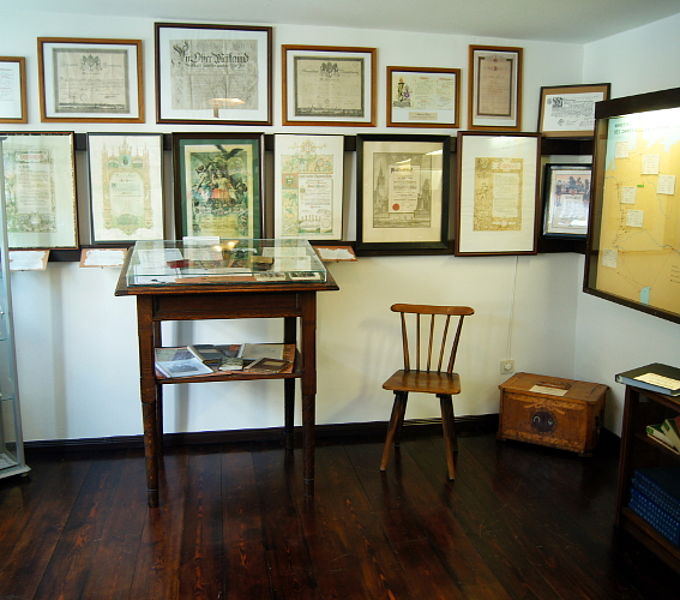 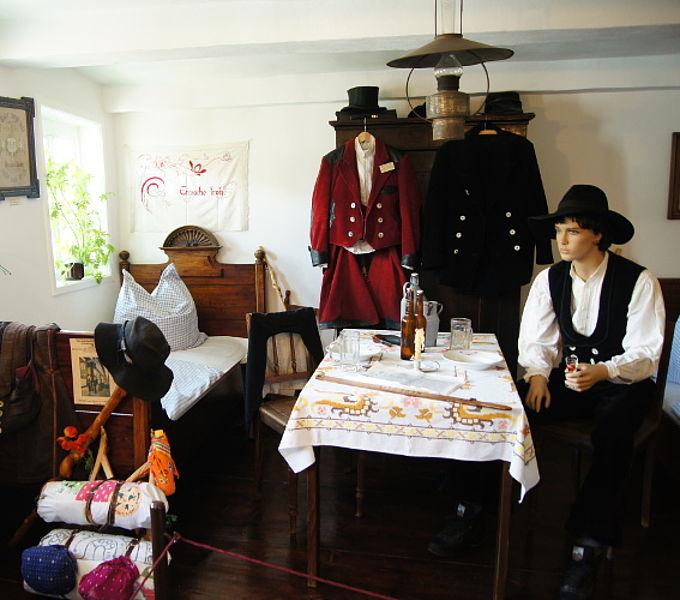 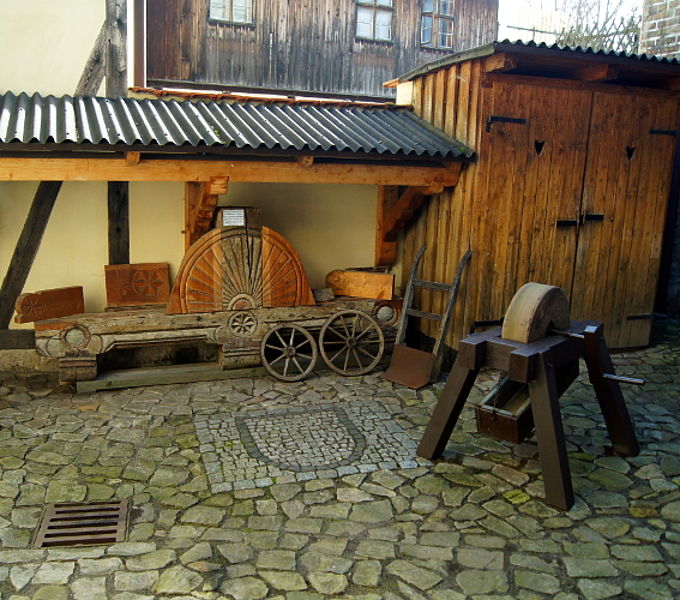 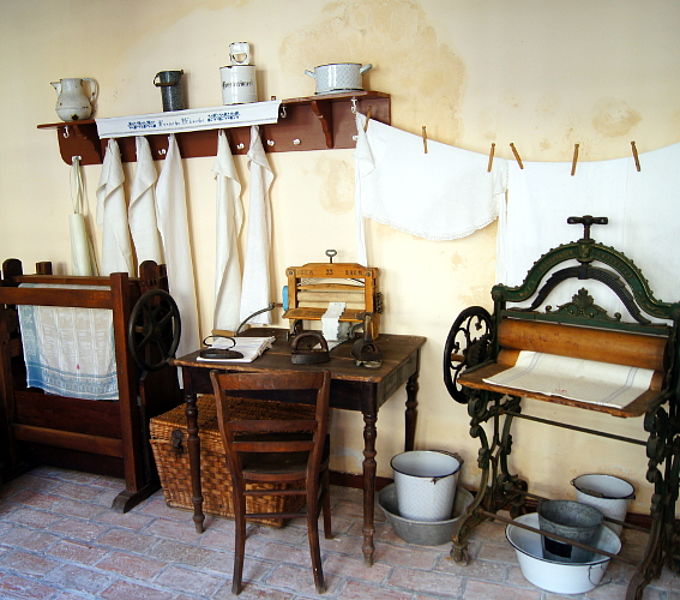 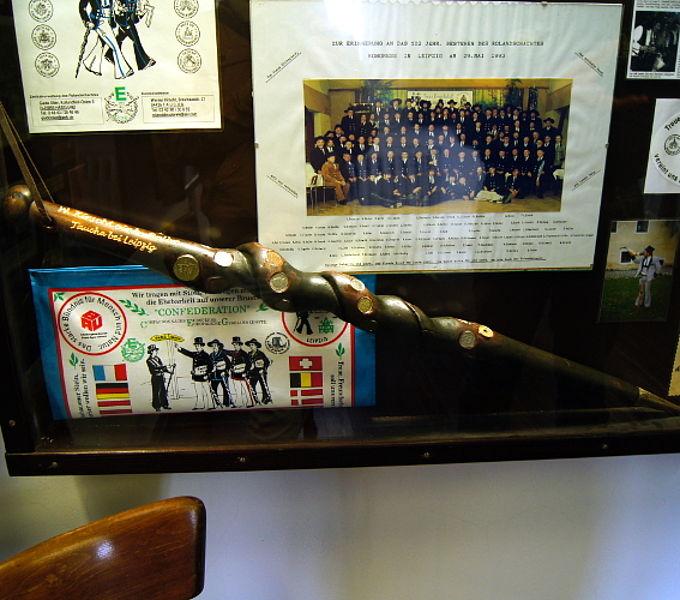