One of the most famous half-timbered towns in the Harz Mountains is Wernigerode just 15 km from Blankenburg (Harz). It is known as the “colourful city in the Harz”, the market square with the striking town hall, the crooked house, the smallest house and, above all, Wernigerode Castle® are well known to most holidaymakers in the Harz. Enjoy a carefree holiday with a stroll through the picturesque streets or a view from the castle terrace.

Wernigerode Castle® can be seen from afar and looks very magical. Once built as a medieval castle in the 12th century, today's ensemble was created as part of a major renovation by Count Otto Graf zu Stolberg-Wernigerode between 1862 and 1885. Various architectural building styles have been combined as the main building of North German Historicism, where a new exterior silhouette appears around every corner. During a 2-hour tour you can visit 50 rooms inside the castle, which display art, cultural history and life in the 19th century.

Wernigerode is also the location of the Harz Narrow Gauge Railway. From here the steam-powered trains of the Harz Railway (Harzquerbahn) and the Brocken Railway (Brockenbahn) start their nostalgic journeys through the Harz.

In the largest Aviation Museum in central Germany, you can get as close to the large exhibits than anywhere else. Take a look at the original cockpit of a Starfighter or a MIG 21! A free audio guide is available in German, English and Dutch and provides exciting background information on the top 20 exhibits in 70 minutes.

You can also admire the Harz in miniature in Wernigerode.
Holidaymakers in Blankenburg (Harz) can take the HATIX bus to Wernigerode free of charge. 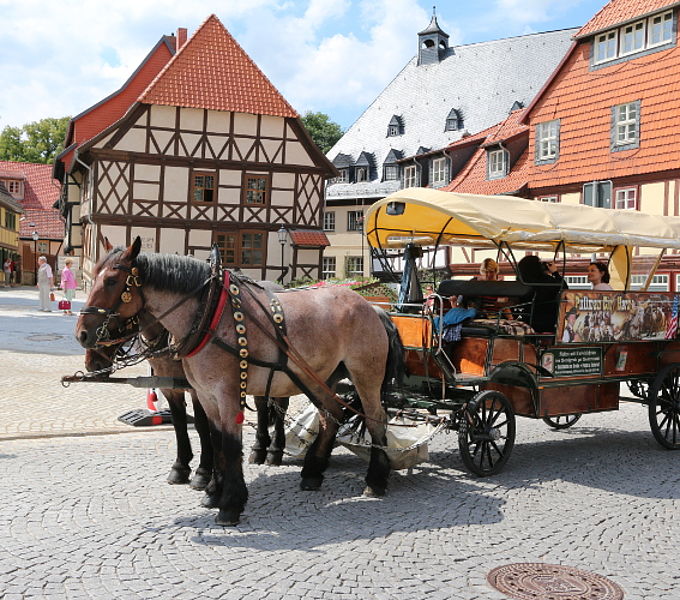 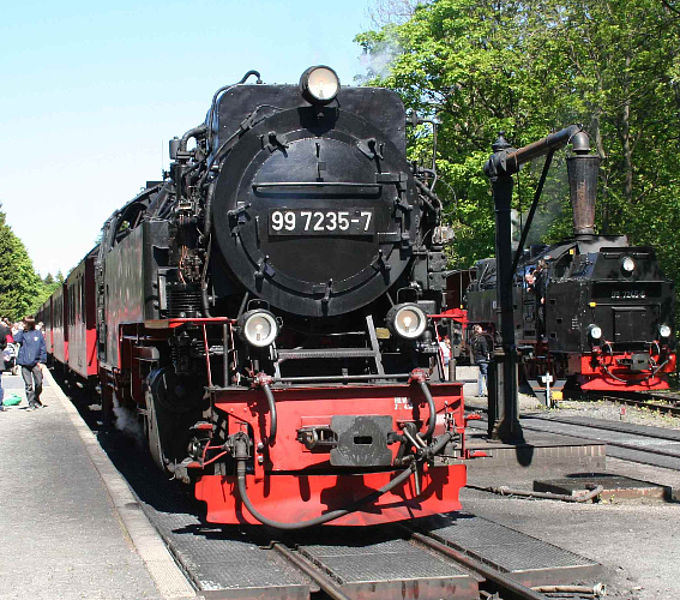 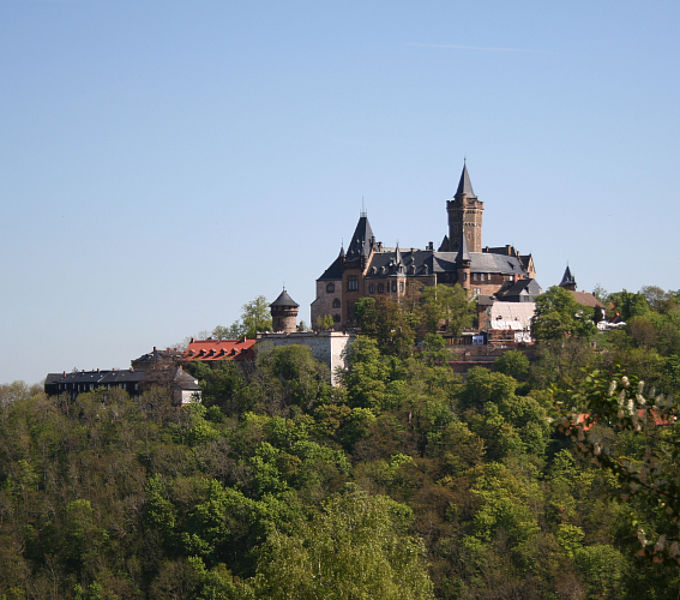