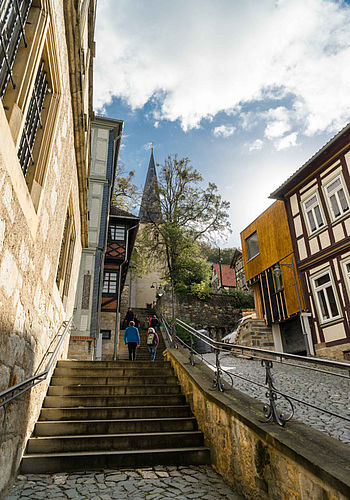 The houses of the old town of Blankenburg (Harz) nestle tightly against the Schlossberg. The historical centre of the city is rich in half-timbered buildings, which the city owes to the economic boom of the late Middle Ages. At that time, Blankenburg (Harz) was the largest city in the Eastern Harz region and directed all trade relations. With the wealth thus generated, the residents built their beautiful half-timbered houses, whose basic structure has been preserved to this day. The oldest surviving house is on Bäuerschen Strasse and was built in 1423.

As Blankenburg (Harz) developed more and more into a spa town over time, the image of the city also changed. The old town was no longer able to cope with the growing population. New districts were founded within the city walls, in which the rich citizens built magnificent villas in the style of the Renaissance or Baroque. The development outside the walls did not begin until 1800 in the time style, i.e. in Classicism or Historicism, with partially emerging Neo-Rennaisssance and Neo-Baroque elements.

The heart of the old town, Lange Strasse, developed into a shopping mall. Groups of buildings destroyed by fires were replaced in the respective time style, so that in some places a very peculiar mixture of architectural styles can be observed. The old town suffered its greatest loss shortly before the end of the Second World War, when many buildings were destroyed by an air raid.

Sadly, after the war there was no money to rebuild the buildings that were damaged and very little had been done to preserve the historic heart of the city until 1989. Since the fall of the German Wall, however, the reconstruction of the buildings has received much official support and has also been promoted privately. Although much remains to be done, the old image of the city is taking shape again. Starting with the market and town hall, Tränke-Strasse and Lange Strasse have been lovingly reconstructed; and a new house is added time and again. A walk through the old town or a stroll through the shopping street is always recommended. 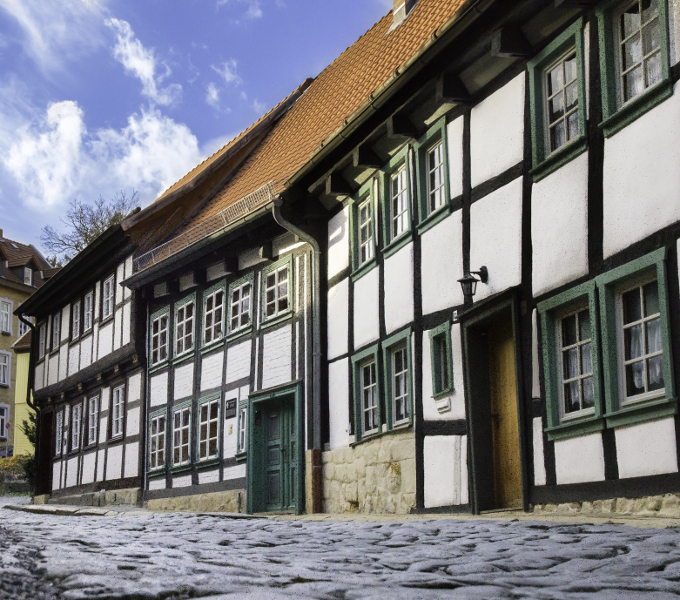 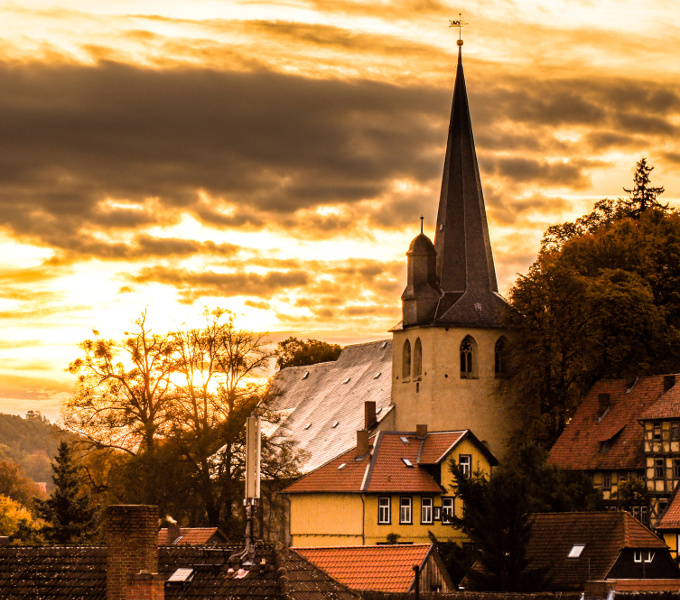 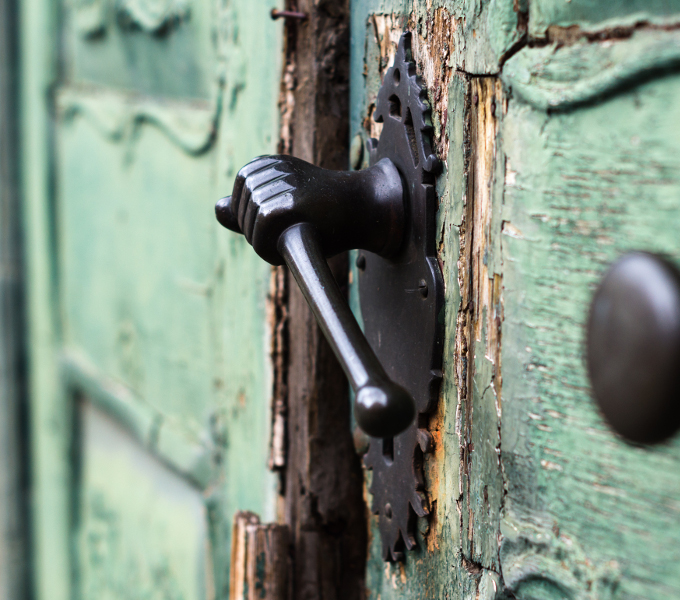 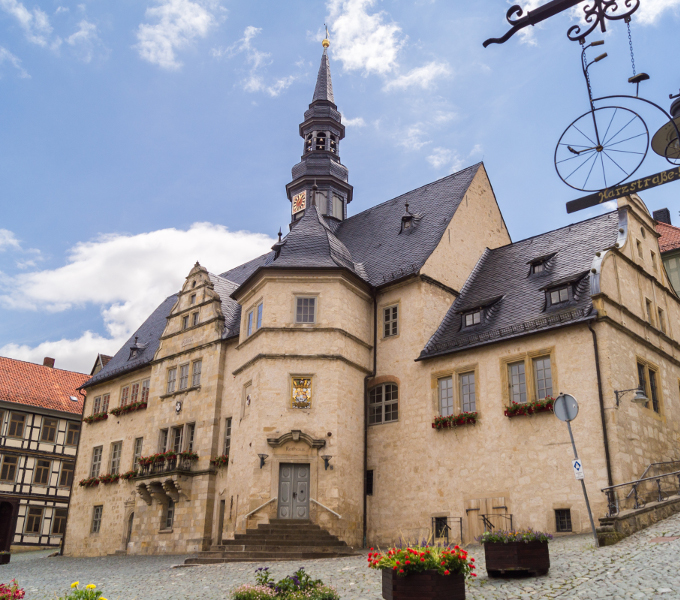 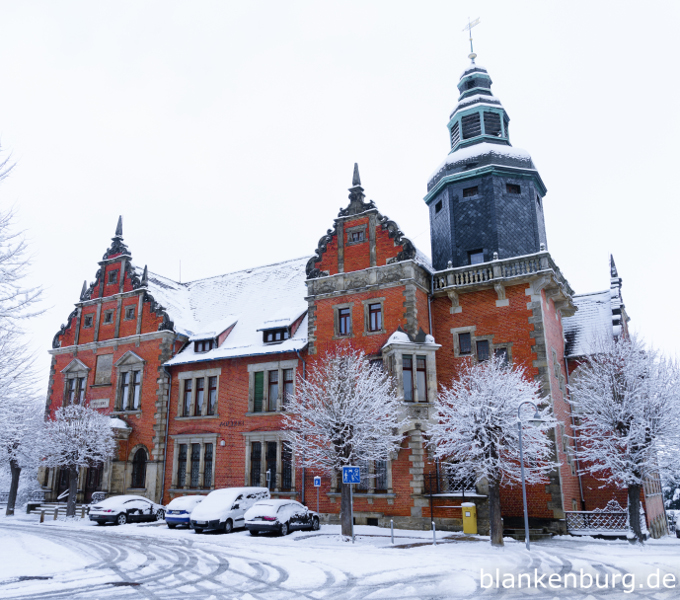 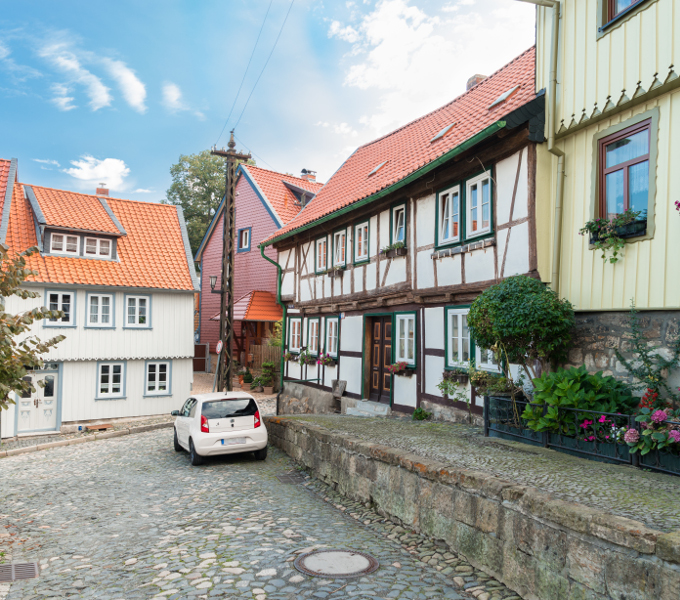 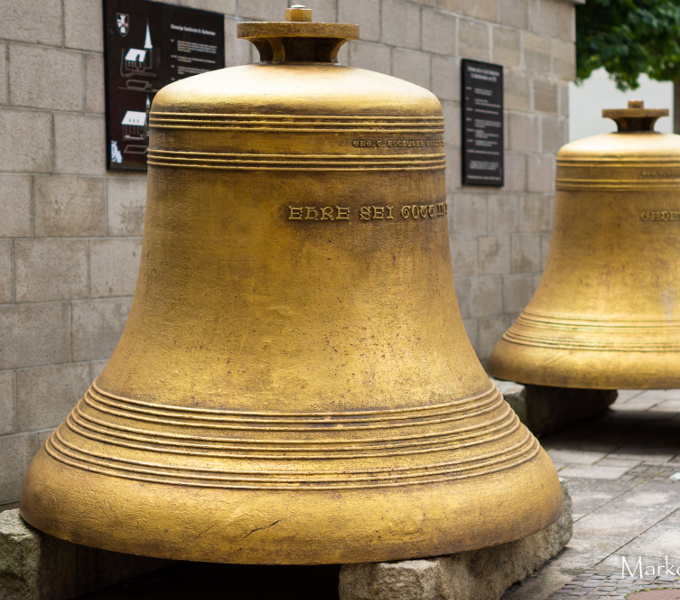 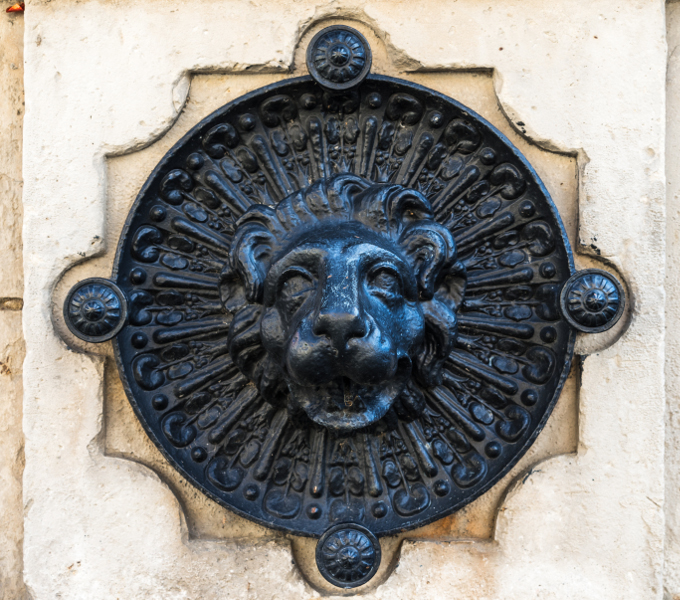 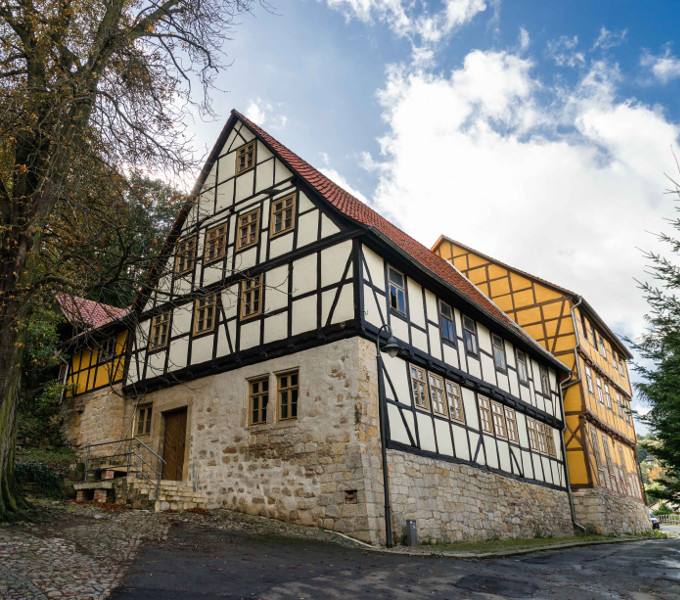 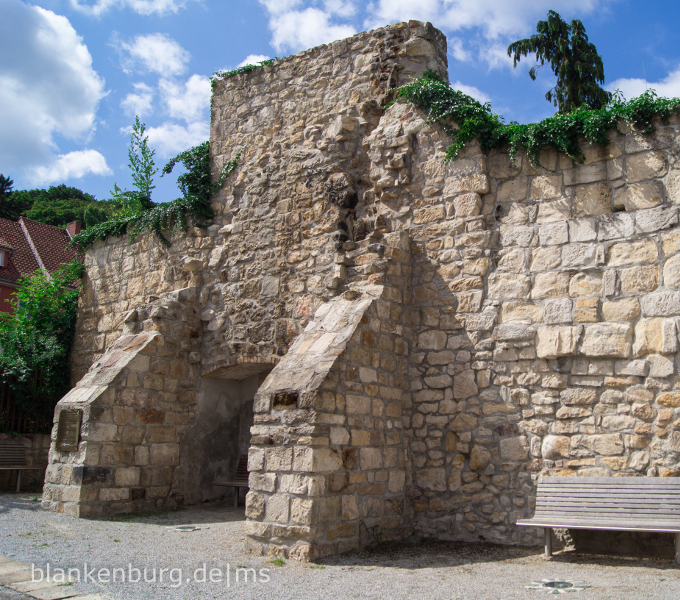