Blankenburg (Harz) has a fascinating 800-year history; the legacy of which is still preserved today. The castle ensemble with the Little Castle by the Baroque gardens and the large Blankenburg Castle help to shape the cityscape and is also the cradle of the European royal house. The striking sandstone rock of the Regenstein at the gates of Blankenburg was for centuries a castle for the Regenstein Counts and a Prussian fortress. Thanks to the presence of natural remedies, such as mud and moor, Blankenburg (Harz) has had the status of a spa for over 70 years. In 2016 Blankenburg received the award as a "State Recognized Health Resort". 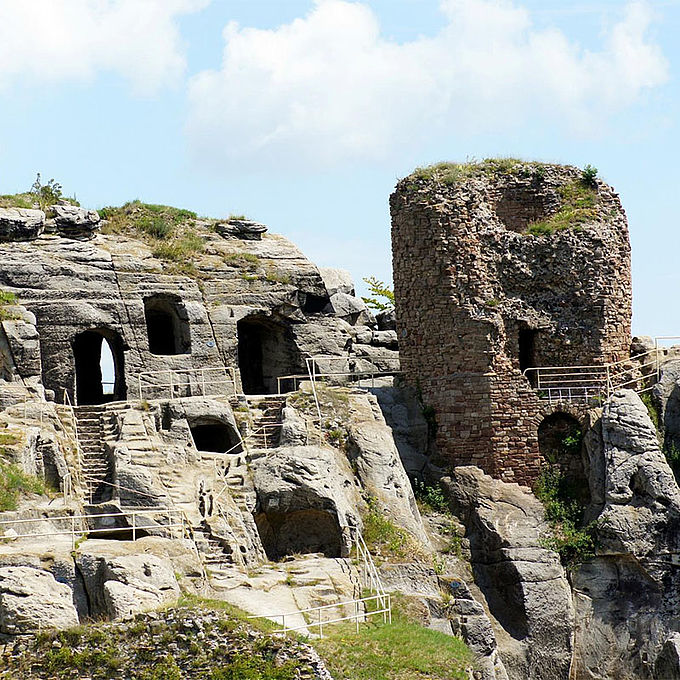 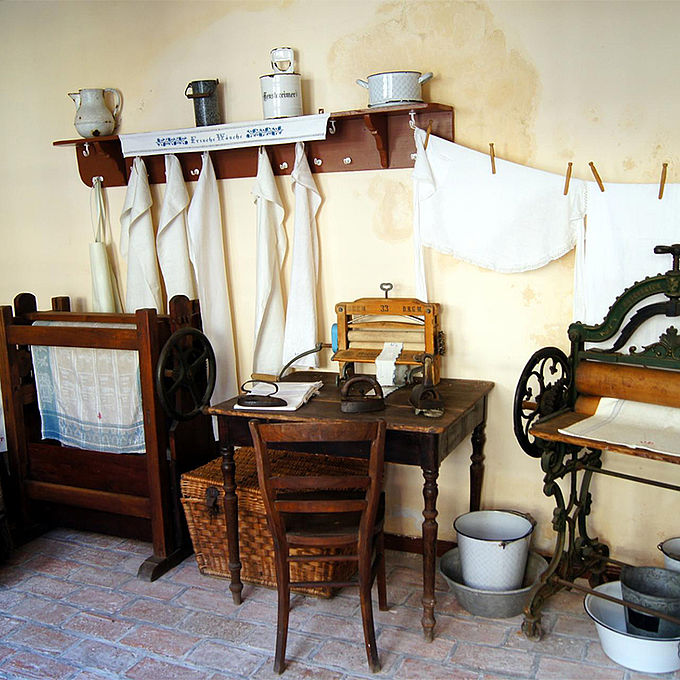 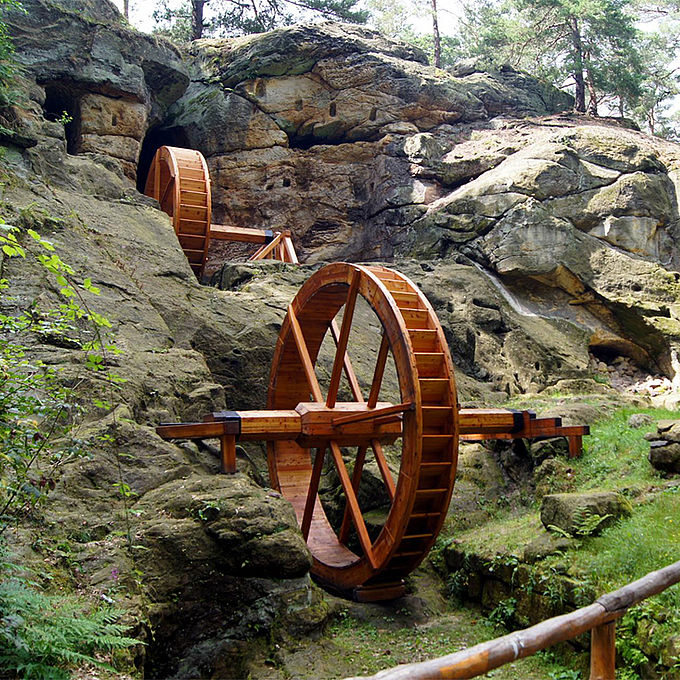 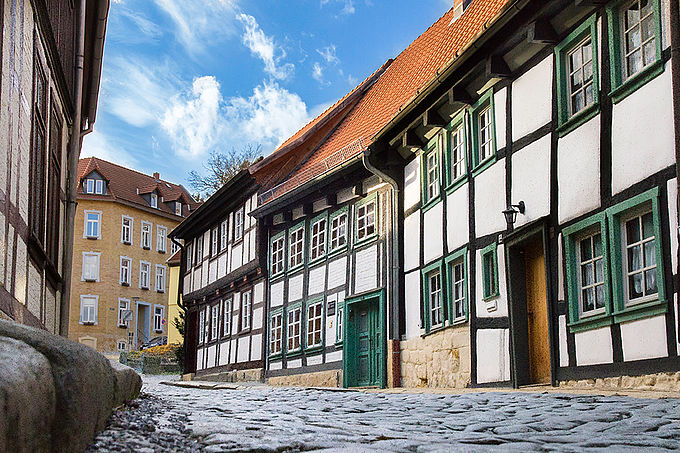 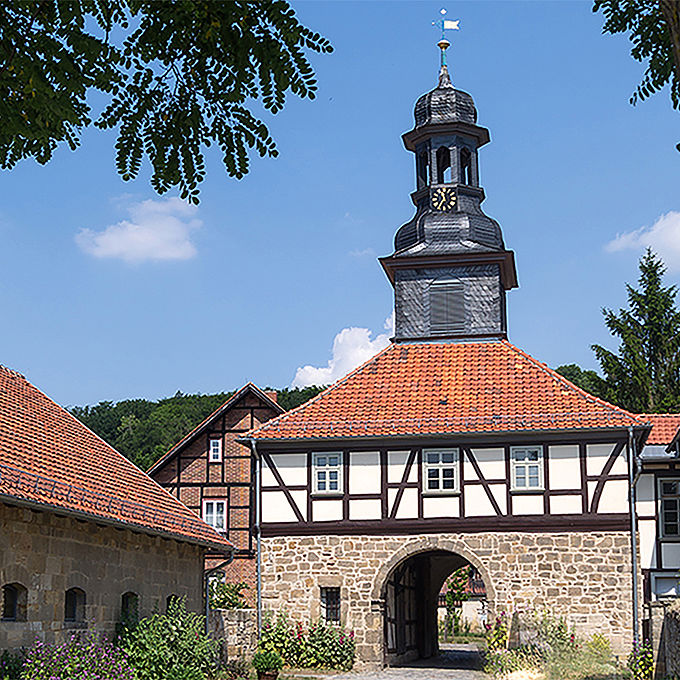 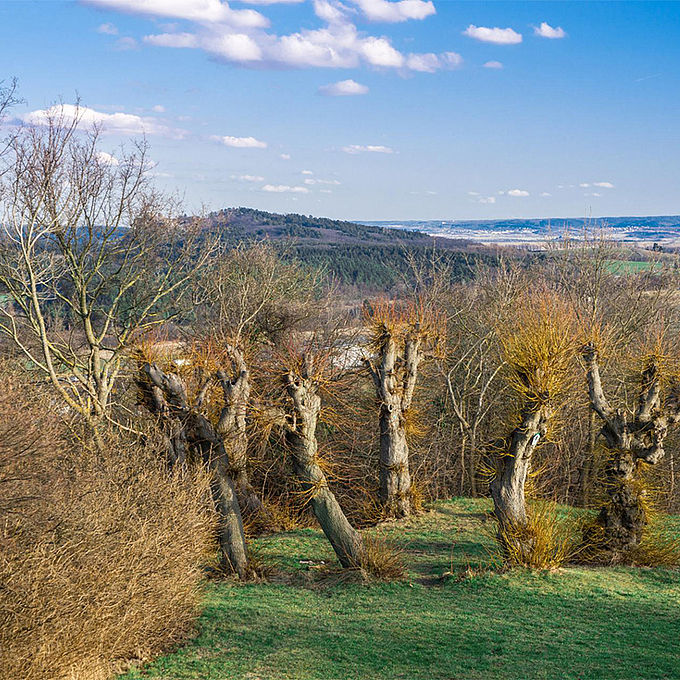 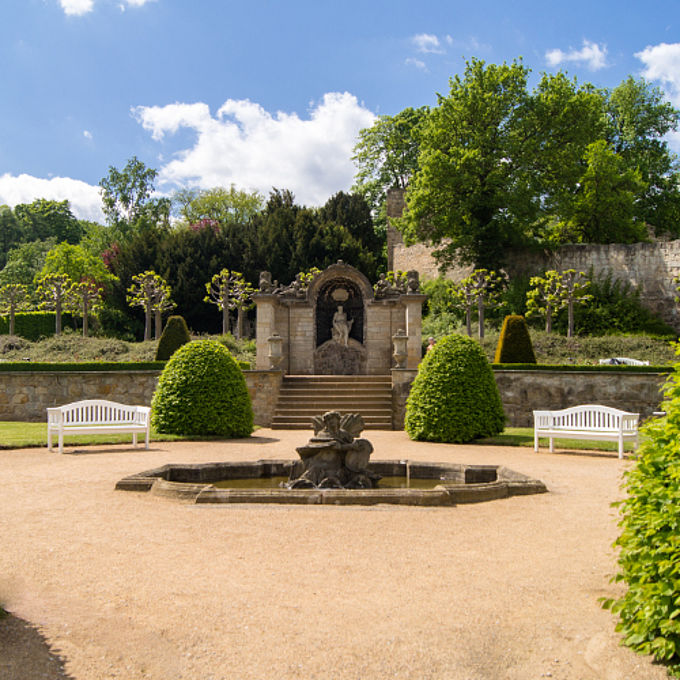