The city of Blankenburg (Harz), together with the cities of Halberstadt and Thale as well as the Geistmühlenverlag (publishing company), launched the cultural tourism project “The Sunken Sanctuary”.

The focus here is on the assumption that a millennia-old contiguous Neolithic sanctuary, stretching over 20 kilometers has its home in the Harz foreland. Among the "magical places" of this sanctuary include the Ziegenkopf (Goats Head), Michael and Regenstein, Grossvater and Grossmutter Rock (grandfather, grandmother rock), Heimburg Castle and the Tyrstein near Derenburg as well as the Halberstädter Klusberge and the Teufelsmauer (Devil’s Wall) near Weddersleben.

All these striking places are connected and have something to do with observations of the heavens as first suggested by the author Walter Diesing in his book "Der Himmel auf Erden." Fantasy author Kathrin R. Hotowetz has taken up this idea in her novels "Im Schatten der Hexen" and dedicates her latest volume "Das versunkene Heiligtum" to the magical landscape and "places of power" in the Harz foreland. The author emphasizes that this is not just a matter of speculation; archaeological investigations have brought to light evidence of such places of worship in the Harz foreland region.

Around 20 of these places of worship are now being brought closer to locals and tourists in a variety of ways. There are guided hikes, cultural and historical tours as well as church and monastery tours, bicycle and herb tours or trips with a vintage bus. A special issue of the Harzer Wanderadel will be published in September, which leads to 21 “magical places”. Lectures are also on the programme, as well as painting and drawing courses and lectures on alternative medicine. A leaflet has been published that describes the twelve starting points of the sanctuary and assigns them to the signs of the zodiac, a theory that Walter Diesing developed in his book.

You will find an overview of the dates here 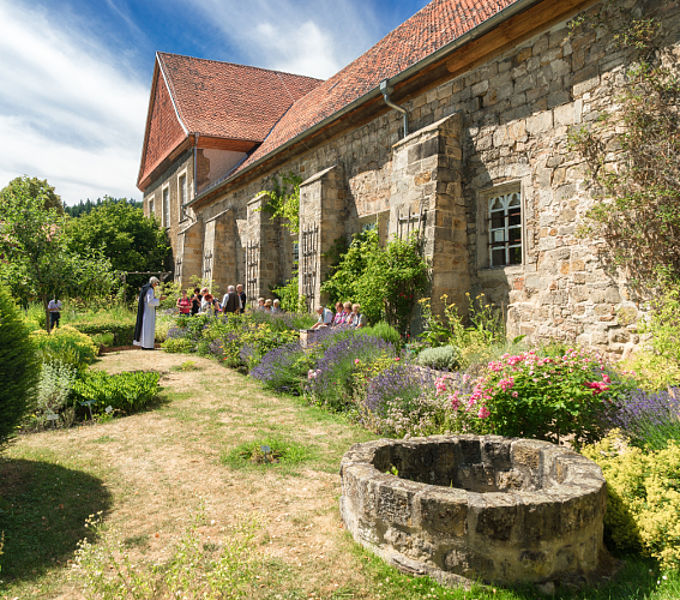 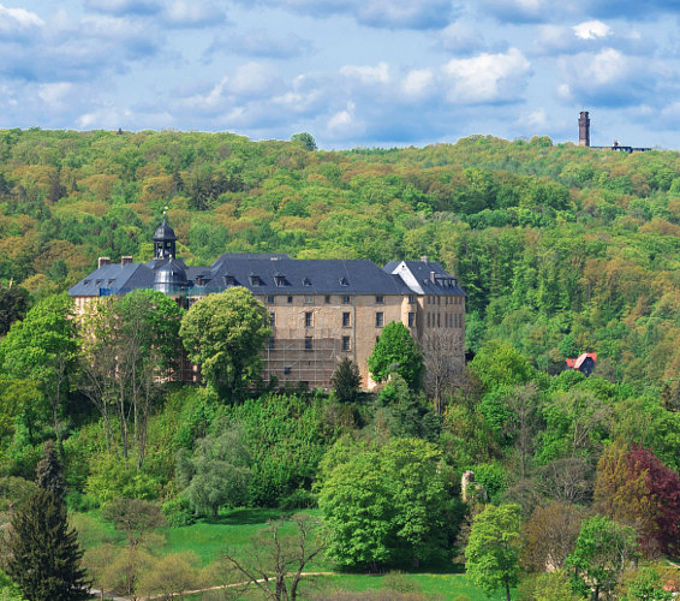 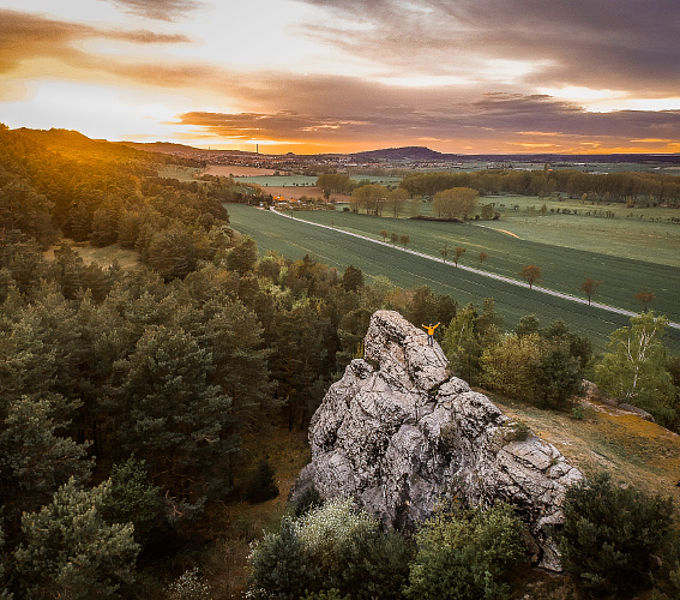 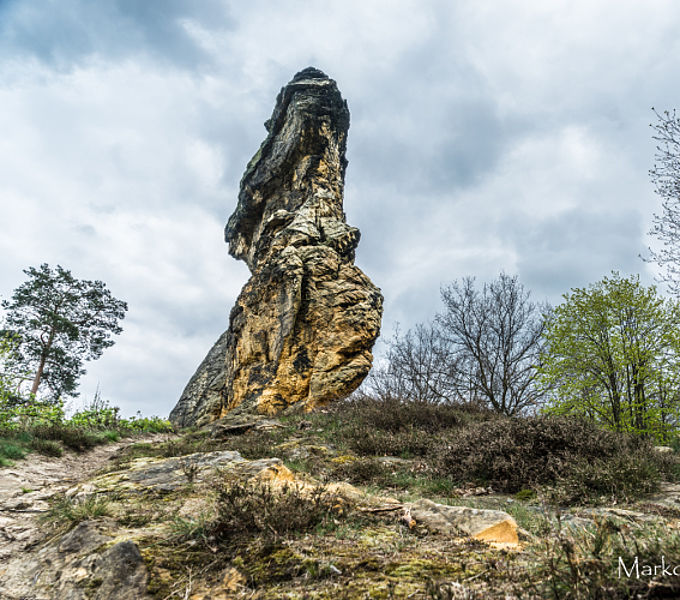 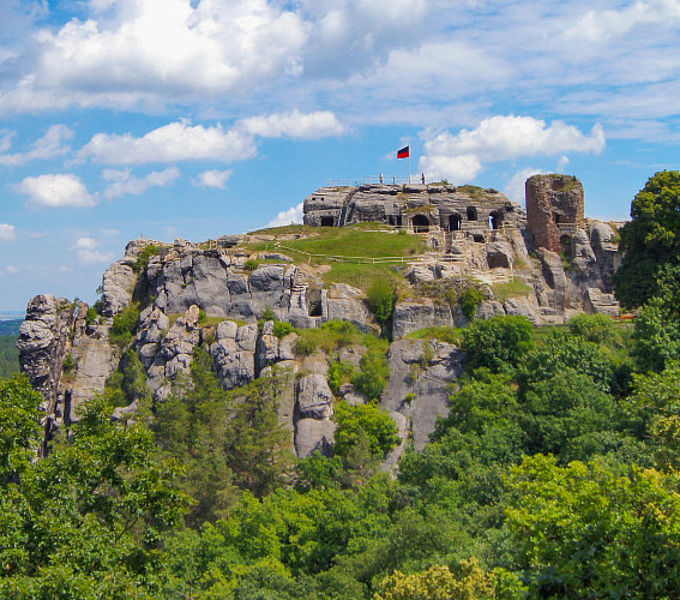 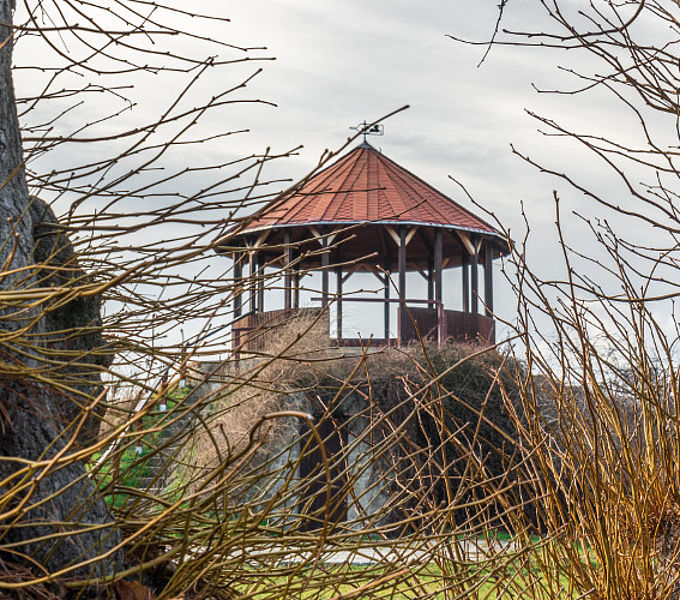 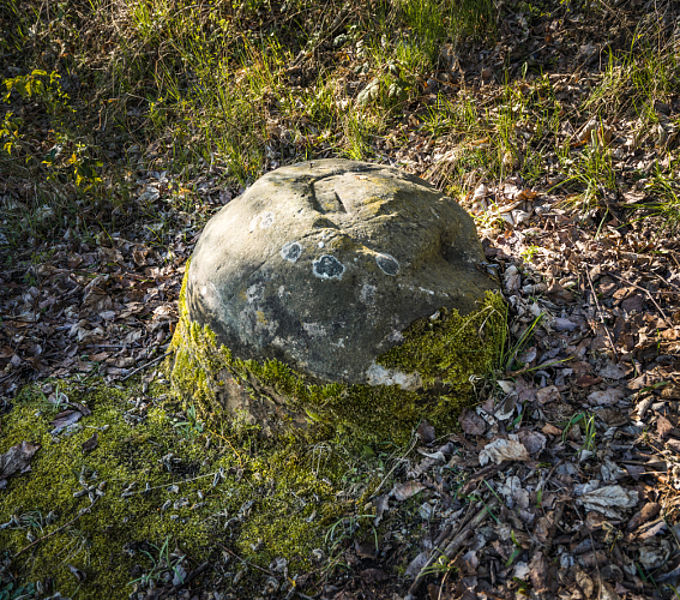 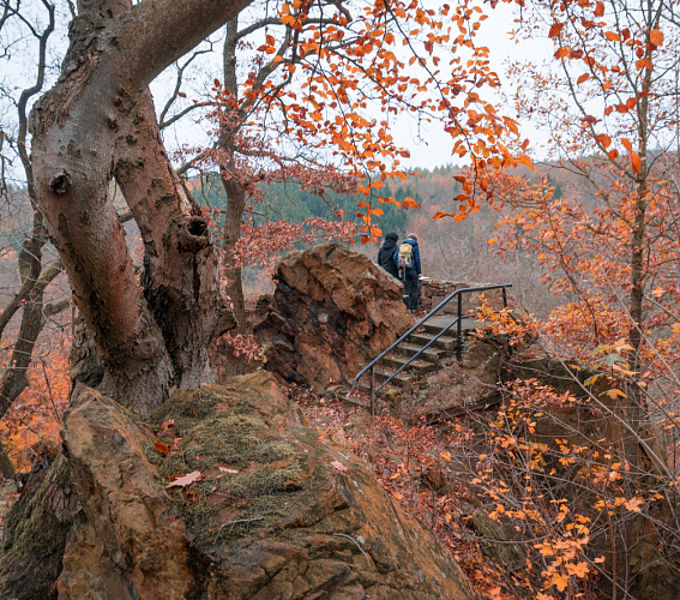 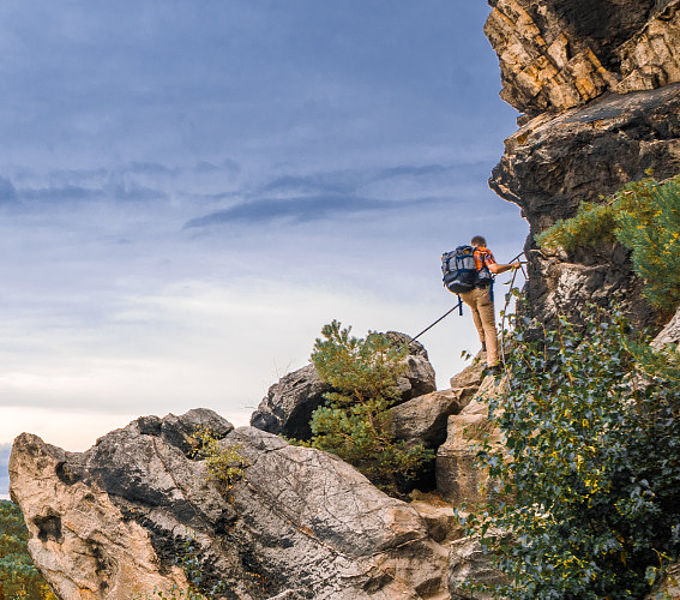 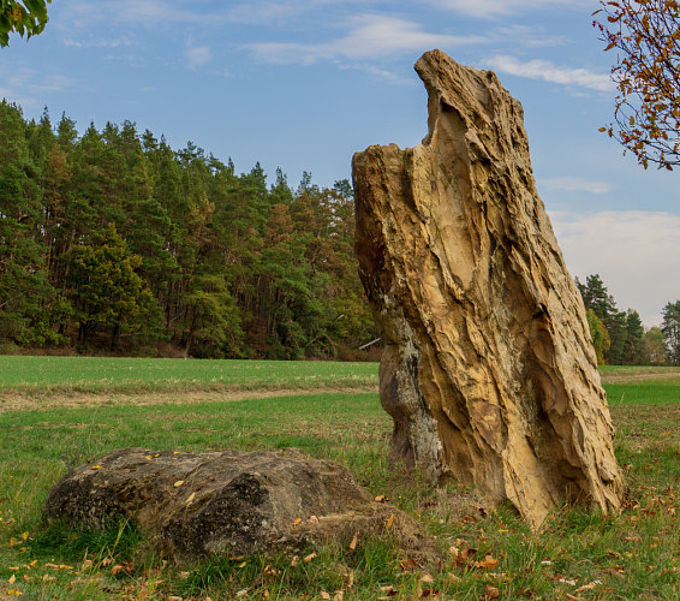 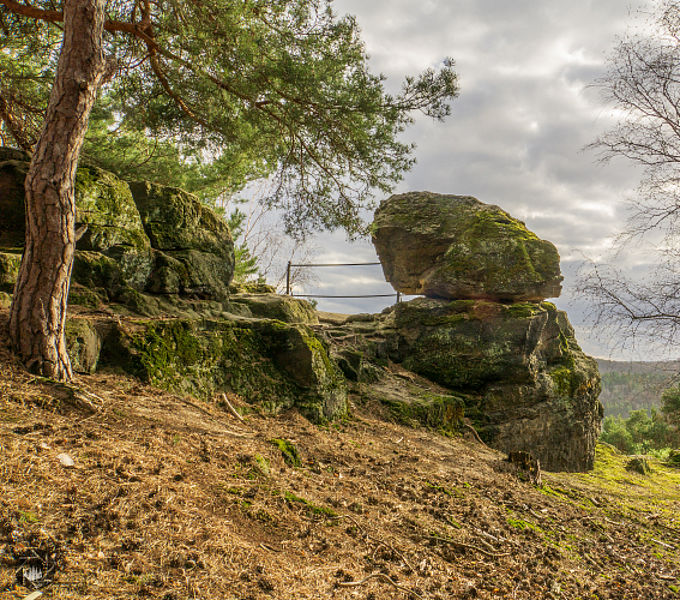 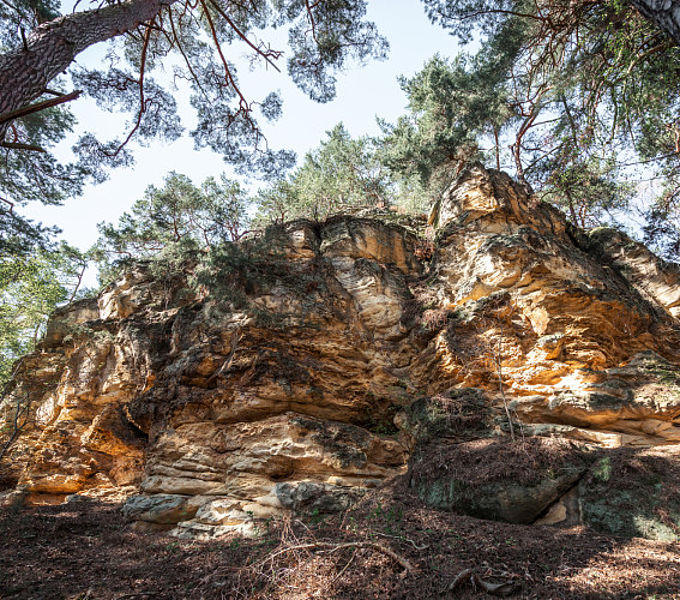 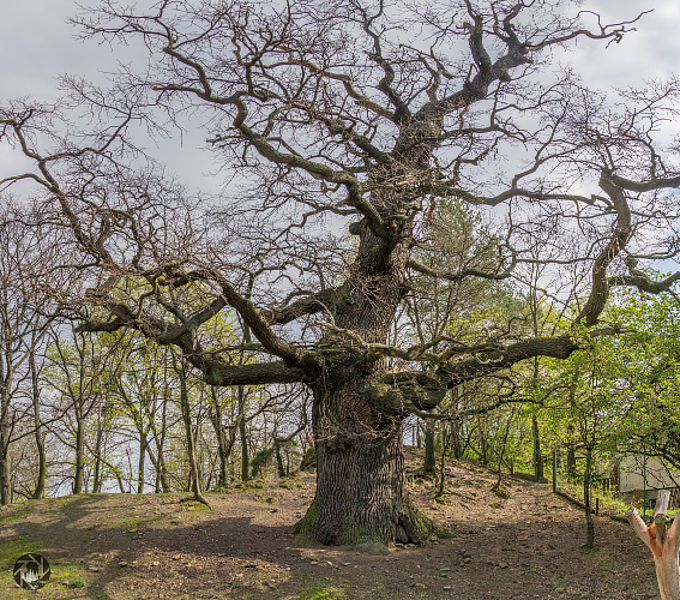